Smart Services has been providing independent agents with proactive, fast, and expert technology services since 1991. In today’s age of mobile work, employees are taking data outside the safety of your infrastructure and using it to be productive. This comes with the unfortunate side-effect of the data being more at risk than ever before. Thankfully, modern technology provides solutions to this dilemma--chief among them being the virtual private network, or VPN. 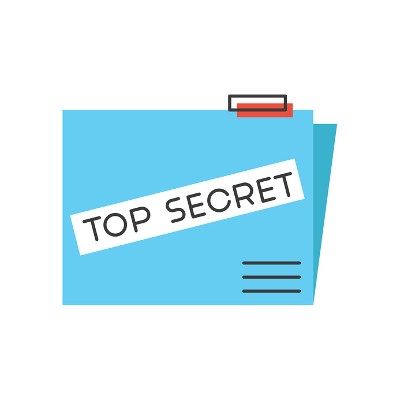 Does the U.S. Constitution allow the American government to access the electronic devices of its citizens? Based on comments by FBI Director James Comey during Symantec’s Annual Government Symposium, it certainly does.

Give Tech Security Credit When Credit Is Due 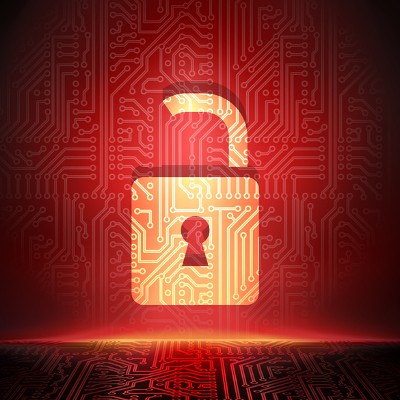 We talk a lot about viruses or holes in supposedly sound security structures, but today it seems as if that's all there is to talk about. It's all about the latest vulnerability, or a hacking attack that left millions of people with compromised passwords. People always concentrate on the negative aspects of things without looking at the positives.

Is It Possible to Encrypt the Entire Internet?

Many websites around the world are still suffering from the nasty little bug called Heartbleed that we covered last month. This prompted over 30,000 TLS/SSL certificates to be revoked and reissued, but many of them were reissued with the same keys. If this was going to happen, why revoke and reissue them in the first place? They're still just as vulnerable as before, since Heartbleed could have leaked those same keys weeks ago. 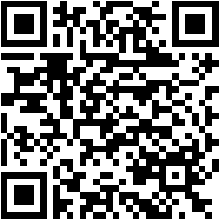